Instead of simply representing this intricate balance and illustrating the mind’s struggle, however, the dance serves multiple religious and political purposes. Principally, the goal of undertaking the dance is to erase all bad energy from the area in which it is enacted.

Tsam, the sacred and complex Buddhist ritual dance, although only introduced to Mongolia in the 19th century, established itself as a significant ceremony before being halted by the purges and destruction of the communist era. The 18 years of religious freedom that democracy has heralded have resulted in tsam’s successful reestablishment as a religious ritual in a growing number of monasteries across the country. Tsam has also taken its place as an icon of Mongolian culture for foreigners, a cornerstone of many performance groups’ representation of Mongolian cultural heritage. 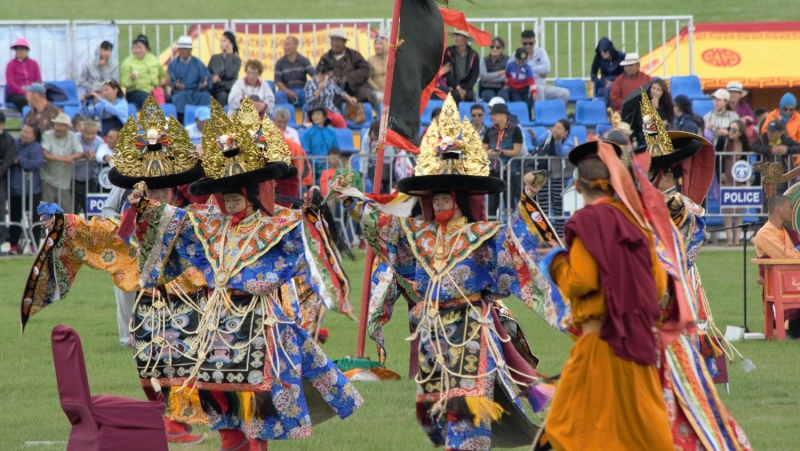 Tsam is, “dance-meditation” a ritual that consists of monks incanting powerful tantras and prayers while performing in and embodying elaborate iconographic deity costumes. The most essential foundation of tsam is therefore intricately interrelated with the overarching cosmology and belief system of the Buddhist religion. 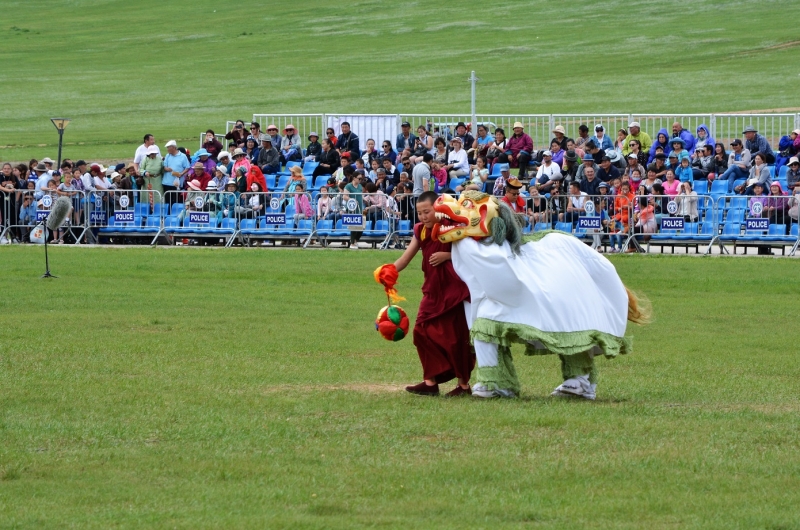